Moms Worry over Pain and Opioid use After C-sections 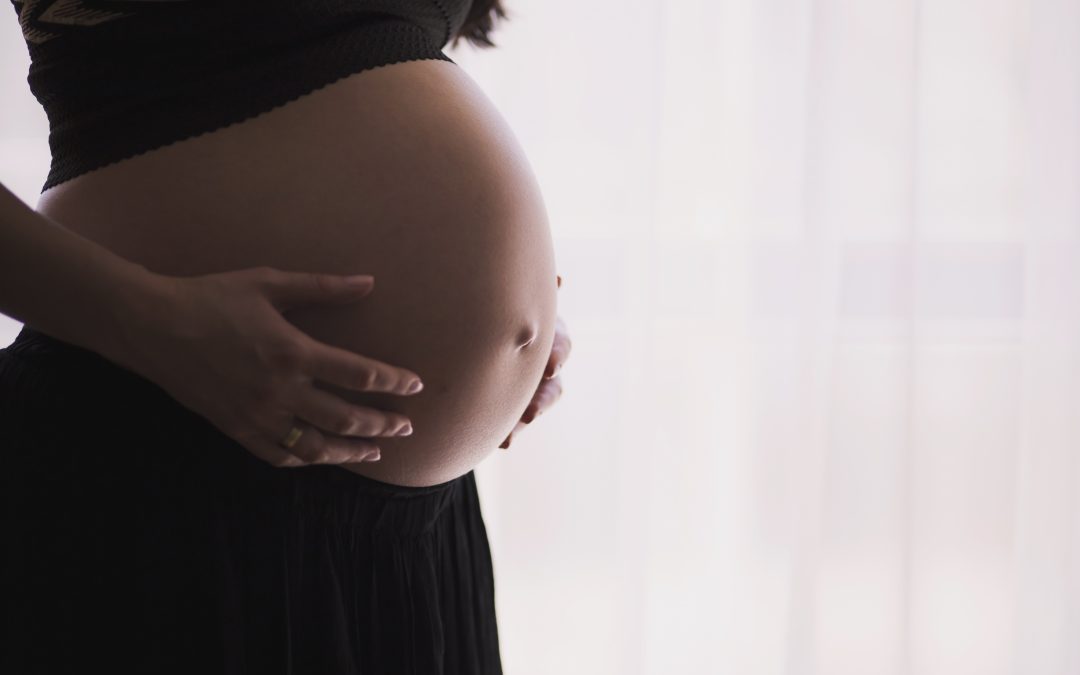 For women who have had them, a cesarean section is not for the faint of heart.  It’s major surgery and leaves new mothers in need of pain management so that they can concentrate on their new baby.
A new survey conducted by Moms Meet polled 1,452 women in the U.S. and discovered that eight out of 10 moms are worried about using opioids after childbirth, while 51 percent of these women actually received opioid pain medications after their C-sections.
Jennifer obtained a prescription from her doctor when leaving the hospital after a c section.  “I didn’t fill it, I was always fine with over-the-counter drugs and I prefer to avoid medication when possible,” she explains.  As the medications from the hospital began to wear off by that night, she began experiencing pain.”My husband had to get to the pharmacy and fill my prescription before they closed,” she says.  “The pain was powerful, and not something I’d like to experience ever again.  If I had mixed feelings about taking the medication, they were totally eclipsed by how bad the pain was the evening.”
With the increasing concerns over addiction in this country, it’s no wonder women have hesitations about taking these medications especially when their toddlers are concerned.  In fact, the survey revealed that 53 percent of the women feared breastfeeding difficulties and the impact as the reason they avoided medications on their baby.
“I wish to make it quite clear,” explains Dr. Alyssa Dweck, OBGYN and author of the book “The Complete A-Z For Your V,””Some women really do need pain management, especially after complex surgeries.  But we need to be thoughtful about it.  Women are groggy.  They are immobile; they cannot get out of bed.  This is supposed to be a bonding experience.  That’s the limitation with opioid use.”
Others don’t always have those choices, although a lot of women are lucky enough to go home to a support system with a new baby.  According to Dr. Dweck, being able to properly handle pain at the hospital will transfer over to a simpler management at home for Mother.
Jane considers herself more “natural” when it comes to daily living.  “I definitely wanted to have my baby in a hospital, I just didn’t want a super-medical-ized birth experience.  I had read that those who avoid epidurals and other pain medications tend to have a faster labor and recovery.  I had one special concern: constipation,” She explains that due to a past operation where she recalls an infamous “football poop” after severe constipation, she didn’t want to repeat that same experience.  She intended to go the non-medicated route for her delivery, following a discussion with her provider that there was a prescription there if she wanted it.
According to the poll, three in four women would rather try a non-opioid to manage their pain, but just 11 percent reported talking with their doctors about it. Dr. Dweck recommends trying non-steroidal anti-inflammatories like Motrin or Advil.  She will give her patients Toradol, which is a form of Motrin.”I have been doing this for over two decades, and I have seen a major evolution in women going home with only these over-the-counter type drugs, and as long as we inform women of the expectations about what they will most likely feel and what to call us for, they tend to do pretty well with it.”  She also encourages new mothers to try baths, heating pads and ice packs.”Women make most of the medical care decisions for their families, and women are frequently the initial entryway to the medical care system when they get pregnant and have a baby, so it’s up to us as women to actually spread the word when it comes to education about narcotics.  Certainly we would like to handle pain, but there are alternatives out there and they are extremely viable alternatives.”

This site uses Akismet to reduce spam. Learn how your comment data is processed.

To provide our proprietary noninvasive state-of-the-art cosmetic and aesthetic treatments in a fast and convenient manner, to facilitate recovery from the body’s signs of time and aging instantly and painlessly without surgery, injections, chemicals, pharmaceuticals, or dangerous side effects.

The Rapid Recovery BIO System is a proprietary blend of cutting edge cellular science treatments and therapies – all optimized to give you the most effective and economical non-surgical option to take years off your face and body without backpedaling.

RF Therapy for the Face

RF Therapy for the Body

To provide our proprietary noninvasive state-of-the-art scar reduction and skin repair services in a fast and convenient manner, to facilitate skin healing and regeneration in half the time without pain, injections, chemicals, pharmaceuticals, or dangerous side effects.

The Rapid Recovery System is a proprietary blend of cutting edge cellular science treatments and therapies, biomechanical feedback, and several medical and orthopedic massage therapies – all optimized to speed your healing.

To provide our proprietary noninvasive state-of-the-art post-surgical and injury rehabilitation services in a fast and convenient manner, getting the patient back on the field, back to work, or back to life in half the time of common treatments.

The Rapid Recovery System is a proprietary blend of cutting edge cellular science treatments and therapies, biomechanical feedback, and several medical and orthopedic massage therapies – all optimized to speed your healing.